What Is Triangulation Psychology? 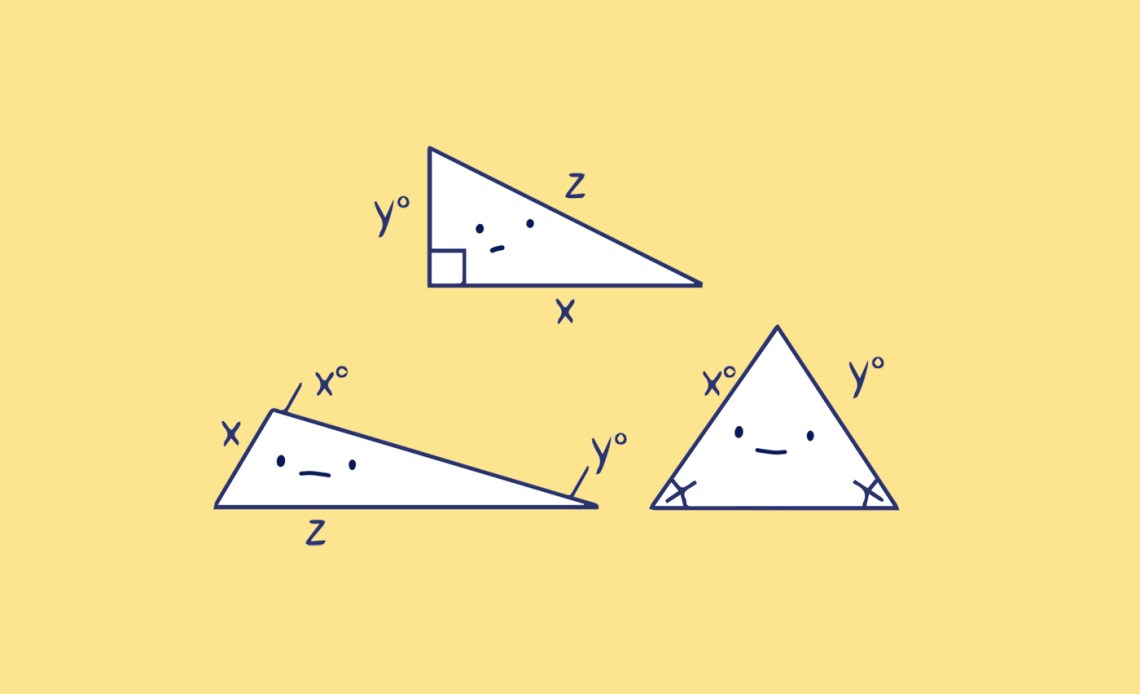 We all have relational conflicts from time to time with those in our lives. Whenever you’re in a healthy relationship with someone, each party does their best to understand the other person’s side and come to a mutual agreement on how to move forward together.

Unfortunately, not every relationship is healthy, and some relationships include a dynamic known as triangulation. Today, we’ll learn about the examples and outcomes of triangulation. Then, we’ll talk about how to cope with it through seeking mental health care.

What Is an Emotional Triangle?

While it makes structures more sturdy to add a third side, triangulation can lead to destructive patterns within relationships.

Signs and Examples of Triangulation

How can you tell when a relationship is going toward a triangulation dynamic? To keep your friendships, romantic partnerships, and family relationships healthy, you’ll want to be able to identify this phenomenon before it becomes a regular occurrence.

Let’s look at a few of the signs and examples.

Manipulation Is One Evidence of Triangulation

One sure sign of triangulation is the frequent use of manipulative tendencies. When someone feels insecure, they may resort to manipulating others to achieve their desires. Whenever someone begins to control another person to achieve something within a dyadic relationship, triangulation takes place.

Using a Person To Create a Hostile Environment

Another form of manipulation is creating a hostile environment. When someone uses triangulation to do this, it might look like the following example:

Let’s say a parent wants to manipulate their spouse’s behavior to be more pleasing to them. They might triangulate their child by complimenting their demeanor in front of the child’s other parent and complaining about their spouse to the child in private. This can create a hostile environment that leads to destruction within a relationship.

Some Cluster B Personality Disorders Exemplify This Behavior

Individuals with these diagnoses may view their relationships in the context of competing with others.

How Does Someone With NPD Use Triangulation?

Narcissism is a psychological term used to describe an exaggerated sense of self-importance, preoccupation with supremacy, entitlement, and an inability to see the needs of others.

Those who have NPD frequently use triangulation to achieve their goals at the expense of others. They’ll include a third person in their relationships to inflate their sense of self-esteem while causing others to feel devalued.

How Do People With BPD Use Triangulation?

Similar to NPD, those with a borderline personality disorder may also frequently use triangulation within their relationships.

Those who have BPD need to feel secure in their relationships because of their intense fear of being alone. If they begin to feel insecure within their partnership, they might create an emotional triangle involving jealousy to prove their partner’s devotion to them.

How Triangulation Can Affect Relationships

Not all triangulation is a bad thing. Sometimes, it can be helpful to get a third opinion on a harmless disagreement. You might find that going to a friend for advice is a beneficial decision since it can open your mind to new possibilities and perspectives.

Let’s review a few more specific examples of triangulation that may help you understand how it works more clearly.

Family Dynamics and the Golden Child-Scapegoat

Family relationships are one common source of triangulated relationships because of the nature of multiple family members. One familiar dysfunctional family dynamic that involves triangulation is the golden child/scapegoat dynamic.

Within this situation, immature parent may project their insecurities and vanities into two of their children. In this instance, they would think that one child was flawless and brilliant while the other was an imperfect scapegoat not worthy of praise.

How Does Triangulation Affect Romantic Relationships?

Just like triangulation can affect family dynamics, it can also interfere with your romantic relationship.

An example might illustrate this more clearly. Let’s say there’s a person whose intimate relationship with your partner always made you feel uncomfortable.

A manipulative partner might refer to this old friend in conversation with you often to compare your value. This manipulative behavior may cause you to feel jealous and want to be more like the third person, though they are not actually a third member involved in your relationship.

How To Know When Triangulation Is a Problem

As we mentioned, there are some instances when a third party in your relationship can add some value and provide unbiased insight. Still, in other cases, triangulation can be a disastrous force that causes harm to multiple people. How can you know when your relationship dynamic includes unhealthy emotional triangles?

Here are a few signs that triangulation is inappropriate:

How To Cope With Triangulation

Unhealthy Ways to React to Triangulation

Unfortunately, triangulation can cause you to feel mentally drained and tempted to resort to dysfunctional behaviors. Here are a few examples of unhealthy reactions you might have so you can recognize them in yourself and avoid them when conflict arises.

You don’t have to stay trapped in the clutches of unhealthy relationship patterns. You can start implementing a few practices with your partner, friend, or family member to get back on the right track.

Another healthy response to realizing you’re in an emotional triangle is to involve a therapist in your experience. You may choose to see this therapist as a group, but seeing a therapist on your own would be just as beneficial.

A skilled therapist can help you to understand some of the motivations behind these triangulated dynamics. Through therapy, you may learn relational skills that allow you to progress within your friendships, family relationships, and romantic partnerships.

How To Seek Therapy

At Mood Health, we wanted you to have a better way to find mental health care, so we made one. After filling out a few questions, you’ll be able to schedule an appointment for talk therapy or psychiatric care within the week. Your first sessions are discounted from our already affordable rate so that you can try it out without worry.

If you’re struggling with an element of triangulation within your relationships, speaking to a caring Mood Health provider is a terrific first step toward developing better patterns.

Every story is unique. You might have a personal experience with family triangulation, or you could be seeking help for the triangulation you notice in your romantic partnership.

Regardless of your situation, visiting a qualified therapist can help you address negative patterns within your relationships and learn emotional tools that lead to positive growth.

Three’s a crowd: Understand emotional triangles in your relationships | HPRC